The Dangers of Mould in Your Home 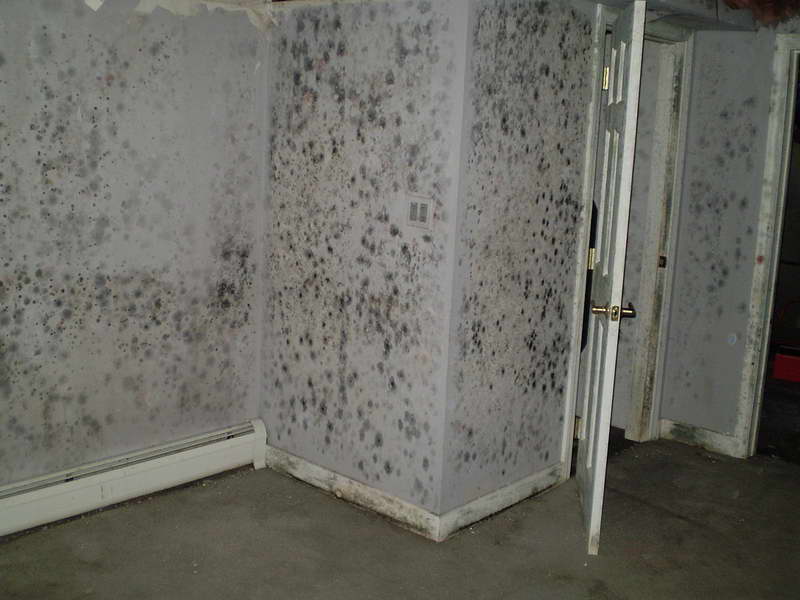 When people think about Mould (Mold), many of us feel that it is fairly non problematic. Mould after all is found everywhere in nature, in fact we would not have life the way we have it without mold as it helps decompose organic material. We would be living under piles of organic material such as trees and plants like cockroaches if it weren’t for mould.

Mold is also part of our diet. We eat cheeses, meats that contain great quantities of mold. What about BEER? How could we live without beer? Mould plays a big part in the fermentation process in the production of Beer.

We are constantly being exposed to mould, in fact right this very second you are breathing in mold spores as they make up a percentage of our air. In most cases you are within the normal fungal ecology range and it is perfectly fine and healthy. HOWEVER; if the balance of things change and higher than average moisture occurs through high humidity or a water intrusion, then mould starts to grow exponentially faster as well as the types of mould associated with water damage starts to germinate. And that is how the mould party starts, and that is when the danger sets in.

The Signs of a Mold Problem in your Home. 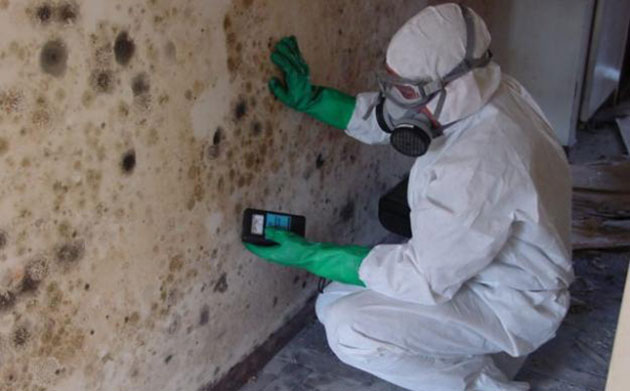 One of the first indications that you have a mould problem in your home is you can usually smell it. Typically it has an “earthy” or musty smell. These types of odour are MVOCs (Microbial Volatile Organic Compounds) which are digestive gasses that are released by mould as they start to grow and digest the organic material they are growing on. A non technical way of saying it would be “Mold farts” if you will.

At this point there will be little doubt that there is a mold issue in your home. They next step is to find out why. Mould needs moisture as a key trigger in it’s propagation so if you have an area with chronic high humidity such as a basement or attic this would be a good place to start. If you had a water intrusion or flood this is also a good possibility as well.

If you notice that you have some mold staining on walls or framing, Ceiling or concrete this definitely mold and needs to be dealt with quickly as it can be quite toxic. Which brings me to our next topic…

Health Issues of Mold in Your Home

I absolutely refuse to co-habituate with mould. It goes against all of my principles. As potentially dangerous as Asbestos is, I am 10X more afraid of mold and what it can do to your health. Some forms of mold have a toxin in them that are classified as mycotoxins.  Some of the molds known to produce mycotoxins include: Aspergillus Flavus (Aflatoxin), Aspergillus versicolor (sterigmatocystin, carcinogenic), Stachybotrys Chartarum (Trichothecenes (T2), Satratoxin H) Fusarium, and quite a few more.  Just to put things into perspective Trichothecenes were used in the Vietnam war as a biological weapon and resulted in over 6300 deaths. So this isn’t something to take lightly.

Health Affects of Mold in the Home Include:

If you believe you have a mold issue in your home, you should contact a professional mould abatement company in Vancouver like Vancouver Extreme Clean. We can have a 3rd party air quality test, and set up a consultation for remediation.

Cigarette Smoke Odour Removal, It CAN Be Done Successfully!